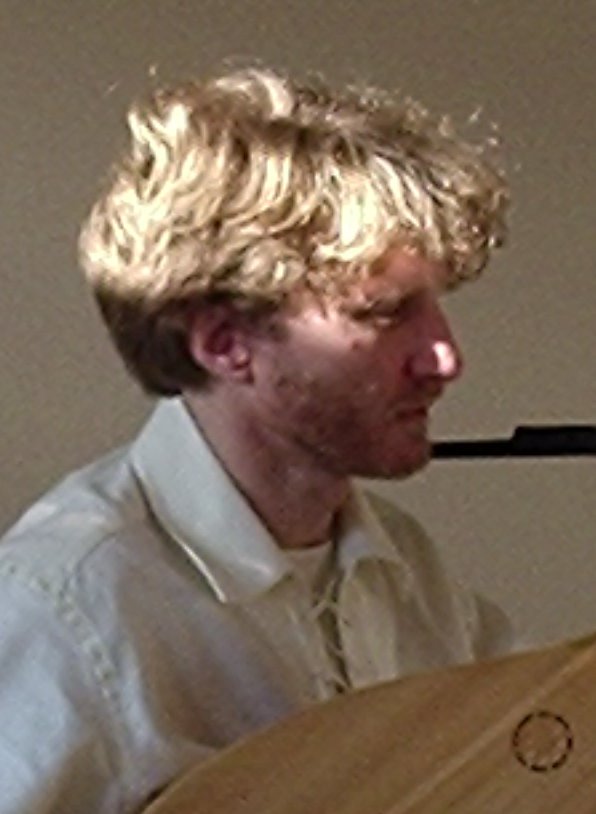 ... studied the lute with Anthony Bailes at the Sweelinck Conservatory in Amsterdam. He obtained his diploma in 1988. Already during his studies he became fascinated with early music from Spain and consequently started to play the vihuela and historic guitars.
He did courses and masterclasses with Paul van Nevel, Marius van Altena, Crawford Young, Paul O'Dette and Fouad Bennis.
His interests are mainly in the field of early renaissance and medieval performance practise, but he also performed baroque music with o.a. The Academy of the Begijnhof, and Capella Amsterdam. Together with ensembles and as a soloist he has performed in The Netherlands as well as abroad, amongst others at the International Music Festival of Cambrils, Catalunya, Spain, The Berliner Tage Alter Musik, The Festivals of Flanders,Utrecht, Radovljica and Brežice, several concerts in Japan &c.